British Cycling’s Premier Calendar road cycle race series returned to Duncombe Park, Helmsley, North Yorkshire, for the 6th consecutive year. The now well established venue provided a stunning backdrop to the 3rd event in the 2011 edition. The Ryedale Grand Prix, incorporating the Peter Longbottom Trophy, is run over a 181km (112.5m) double circuit that passes through the village of Hovingham no less than eight times. On the first circuit, the riders make their way out of Helmsley southwards, & along the B1257 to first of 4 laps that climb out of the village of Hovingham. Upon completing this first set of laps, it’s a steady climb back along the B1257 through Stonegrave before dropping down a steep descent into Oswaldkirk with a nasty acute left hand turn at the bottom. Another three more descents of Oswaldkirk then back along to Duncombe Park, Helmsley for a mile long drag up to the finish line.

Setting off at 11.30am, the hundred & twenty or so rides got underway, on a reasonably dry & sunny day. It wasn’t long before reaching the first ascent of Hovingham & Endura Racing’s Ian Wilkinson lead a four man group. This four man group soon became nine by the second accent, & it had grown to twenty one, by lap three. Rapha Condor Sharp’s Jonathon Tiernan Locke had been in this leading group from the start & it was Locke that eventually arrived at the gates of Duncombe Park for the final sprint. Winning his first Premier Calendar event, Locke outsprinted Endura Racings Evan Oliphant, Team Raleigh’s Dan Fleeman & Twenty3c Obrea’s Robert Sharman.

Series leader, Rapha Condor Sharp’s Zak Dempster finished in the main group 11.21 down. He had moved into the chasing group on the second lap midway point through Stonegrave, but had team mates upfront & eventually dropped back as the pace increased. Although not scoring any points in this race, he had accumulated enough to keep him at the top of the Standings, after this third round. 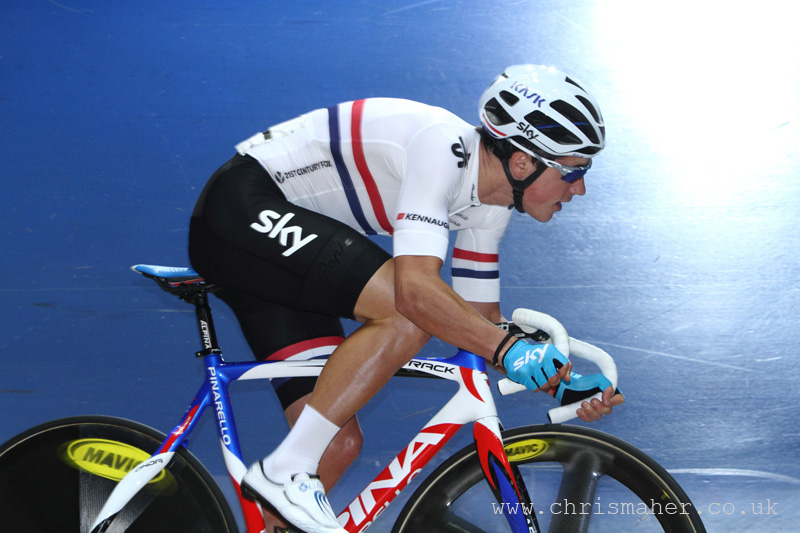