The start of the Aviva Women’s Tour 2015 got off to a ‘smashing’ start for Lizzie Armitstead and members of the media, not quite the finish everyone was anticipating!

T he start of the Aviva Women’s Tour 2015 got off to a ‘smashing’ start for Lizzie Armitstead and members of the media, not quite the finish everyone was anticipating.

With the profile of the 110km stage it looked like it would end in a bunch sprint but with QoM’s points to contest just before the finish there could be an upset. Some of the big name riders in the hunt for a win were Bronzini and Armitstead, with their teams Wiggle Honda and Boels Dolman respectively keeping the pace high.

Katie Archibald, Pearl Izumi, “I think this race has been designed with the TV in mind with possible bunch sprint finishes. Stage 4 has a really technical finish but we hope to have everyone fighting it out to the end. My role in the team will be to sprint with the other Katie [Curtis], we will be looking for that kick at the end, Sarah Storey and Ciara Horne will be our main climbers.”

Archibald hit the deck approaching the first QoM (Queen of the Mountains) but Joanna Rowsell hung back to help her Pearl Izumi sprinter back into the pack, once she’d been seen by the race doctor. Armitstead looked to control the pace heading towards the QoM with Sharon Laws (last years QoM winner). Susanna Zorzi of Lotto Soudal unfortunately got a flat at the bottom of the climb. 6 pojnts went to Melissa Hoskins of Orica with Anouska Koster hot on her heels for the 5 points.

Lizzie Armitstead, “My form is good, I had a mini season break in May came back with two wins, I won the Tour of Qatar, I’ll take that confidence into the sprints but a much more lumpy race would really suit me.”

Orica AIS rider Emma Johansson, “ I’ve just come out of a tour in Spain that was really successful for me, I came away with 3 wins, I don’t feel like there is any pressure on me, I’m just gonna enjoy every day.”

The first sprint points were contested by a group of four riders but Coryn Rivera (UHC) won the sprint gaining the first 3 points of the tour followed by Marta Tagliaferro (2 points) and Elinor Barker (1 point).

Hannah Barnes UHC, “ I’m mostly looking at stage wins this Tour, last year was good with two top fours, Coryn and I are on form so the team is hoping to have a really good week.”

USA’s Heather Fischer took a nasty fall in the race for the second sprint, Tagliaferro took maximum points followed by Barker and Rivera.

Laura Trott, Matrix Fitness, “It went well at the Tour Series and the Milk Race for me, these stages are a bit longer than an hour race, two of the stages are 140km which isn’t what we train for, as long as I can get to the finish I think I can do ok.”

A five rider breakaway was established as the second QoM loomed ahead, the group consisted of the previous sprint contest riders, they were joined by Katie Archibald, and Coryn Rivera’s UHC team mate Katie Hall who was sitting on the back wheel waiting to pounce. The peloton chase was being led by Wiggle Honda with a 3 minute gap to the leaders at one point. Another gap developed as Katie Archibald struggled with the climb and was distanced from her breakaway companions. The UHC riders took the top two points available as the QoM summit (Katie Hall 6pts and Coryn Rivera 5pts). Archibald was last over the line for the breakaway taking 2 points as she started to slip slowly backwards, eventually when the peloton arrived at the QoM’s Sharon Laws mopped up the remaining point uncontested.

Giorgia Bronzini, Wiggle Honda, “For me and my team this race is a big goal, we are here with good riders and we are prepared for every solution that can be in the race.”

The leading group was down to four riders with 10km’s to go. Orica snd Wiggle had raised the pace on the front of the peloton and the lead groups advantage of 2 minutes 45 was eroded to 55 seconds.

Lisa Brennauer of Velcro SRAM, “I think there are more possibilities for a sprinter than just the bunch sprint this tour, I hope it’s going to be exciting and not predictable as to who’s going to win.”

With 5km’s to go the lead group were dangling like a carrot in front of the hungry peloton.

With 2km to go the race became exposed to the crosswinds of the coast with those hiding in the peloton at an advantage.

Under the Flame rouge and the breakaway was hanging in by a thread. They were quickly absorbed into the peloton. The sprinters came to the front and immediately Armitstead, Frapporti, Brennauer and Johansson showed their form. Crossing the line first was Lizzie Armitstead with Lisa Brennauer 2nd, and Emma Johansson 3rd.

The days spills didn’t end there, moments after the win Lizzie appeared to swerve to her left and in doing so hit a number of the press photographers, CyclingShorts.cc Chris Maher was one of them, they fell like a pack of cards. The photographers were in their correct position along with race organisers. Currently nothing is known about why Lizzie lost control of her bike but she went down very hard. She was rushed to hospital with a suspected broken femur, she was released later luckily with nothing more serious than bruises. Lizzie thanked everyone for their concern and also thanked the NHS staff who treated her.

Armitstead has a 4 second lead after stage one with a time of 2h39’43”. We wish Lizzie well and hope she’s able to defend her jersey tomorrow.

Stage One Result & top ten in the General Classification. 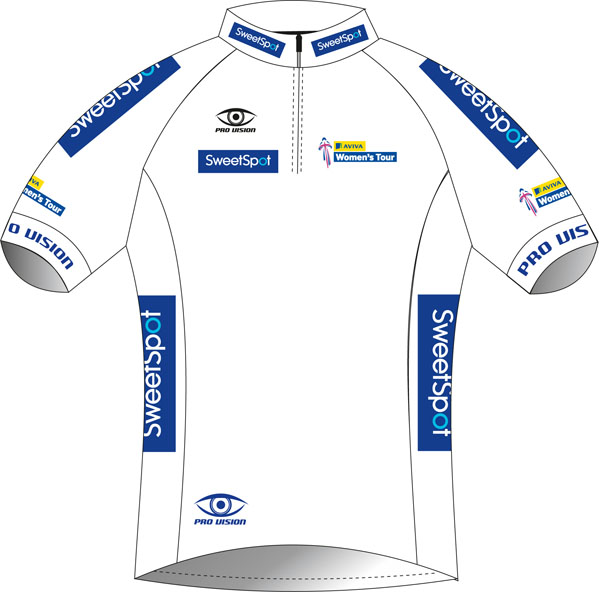 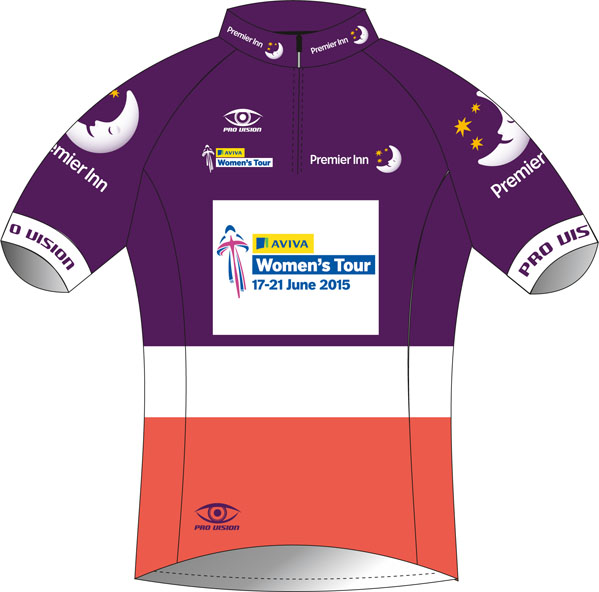 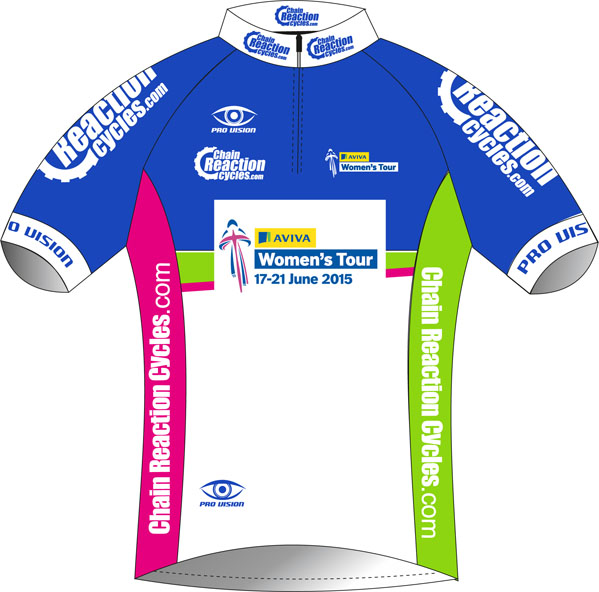 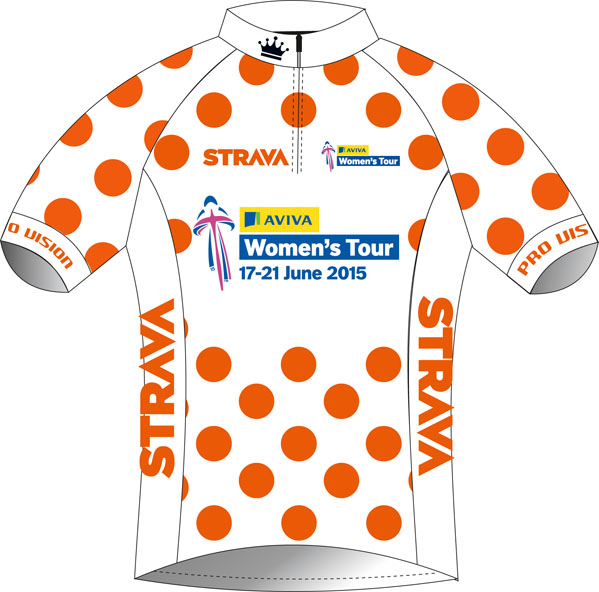 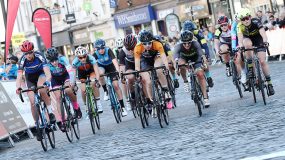